Curaguard learns while it protects you

Healthcare spending is being actively managed, focusing on reducing expense without compromising on the quality of services. This shift is encouraging service commissioners to exploit technology-based solutions that curb the need for costly spending. In addition, we can see increasing demand for precision and evidence-based medicine and for patient personalisation of delivered services. Advanced analytics […]
Read More 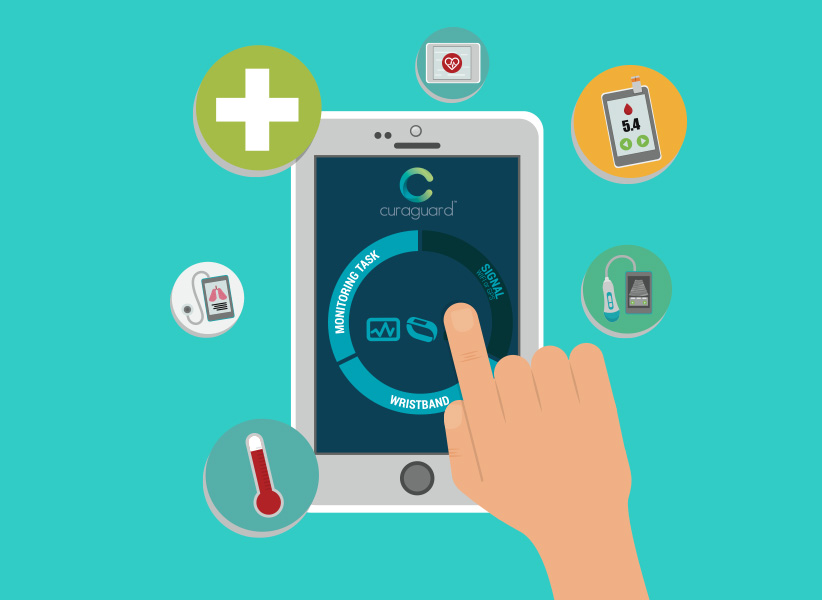 The CuraGuard approach to remote monitoring

This is the case especially in regard to those over 65 years of age: the key group who could perhaps benefit the most by adopting remote monitoring. It is not so much that this group objects to the idea of being protected from afar, they want to feel safe without any great impact upon their […]
Read More

Wish My Dad had Curaguard

His condition continued to worsen however and an emergency appointment was made with his doctor but early that same evening, he was admitted to hospital on the recommendation of his doctor with suspected renal failure. Despite the best efforts of a dedicated medical team, dad died a little under two months later, his passing attributed […]
Read More
Scroll